‘Merrily We Roll Along’ Auditions

Auditions will consist of reading from the script and singing. Prepare a song selection that showcases your vocal range and story-telling abilities. An accompanist will be provided.

For further information about the auditions, contact director Ben Cassidy at benj.cassidy@gmail.com.

The ages listed for each role are a guideline as many are seen at varying ages throughout the show or are playing multiple characters. All ensemble roles are speaking roles, featured vocally, and will play some other roles that are not listed below.

MARY FLYNN (Female, 25-40 years old, Mezzo) – Quick-witted, sardonic, and intelligent writer, and best friends with Frank and Charley. Secretly in love with Frank. Her younger optimism gets clouded over by missed opportunities and she turns to alcohol as this happens.

GUSSIE CARNEGIE (Female, 30-40 years old, Mezzo) – A brash and seductive Broadway legend who leaves her producer husband (Joe) for Frank, destroying two marriages in the process. She knows how to get what she wants.

BETH (Female, 25-35 years old, Soprano) – A dewy-eyed romantic, who is Frank’s first wife and mother to their son. Her naive ideals fall away when faced with the truth about Frank’s affair with Gussie.

JOE JOSEPHSON (Male, 35-50 years old, Baritone) – Loud and boisterous Broadway producer, and husband to Gussie. He enjoys the glitz and glam of success. He eventually loses both Gussie and his money.

TYLER (Male, 25-35, also Ensemble) – Frank’s friend and the inventor of the answering machine. ‘Merrily We Roll Along’ Auditions 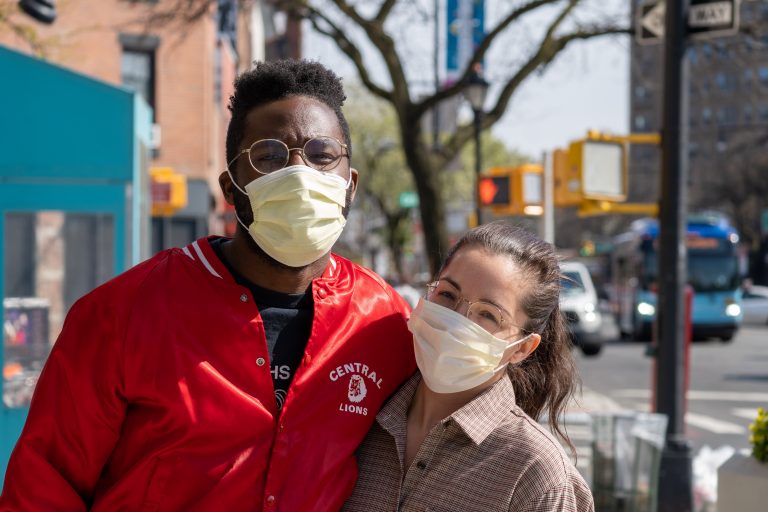 Peppermint Creek is your community theatre. We exist to serve you – to provide the highest quality theatre in our region, and beyond. Your gift is extremely important because it offers immediate resources that are directed to current needs and opportunities for the future of the theatre.

Get Notified of Upcoming Shows