Peppermint Creek Theatre Company is fortunate to be guided by a group of individuals who believe in the mission of the company, and are committed to its security, success, and longevity. 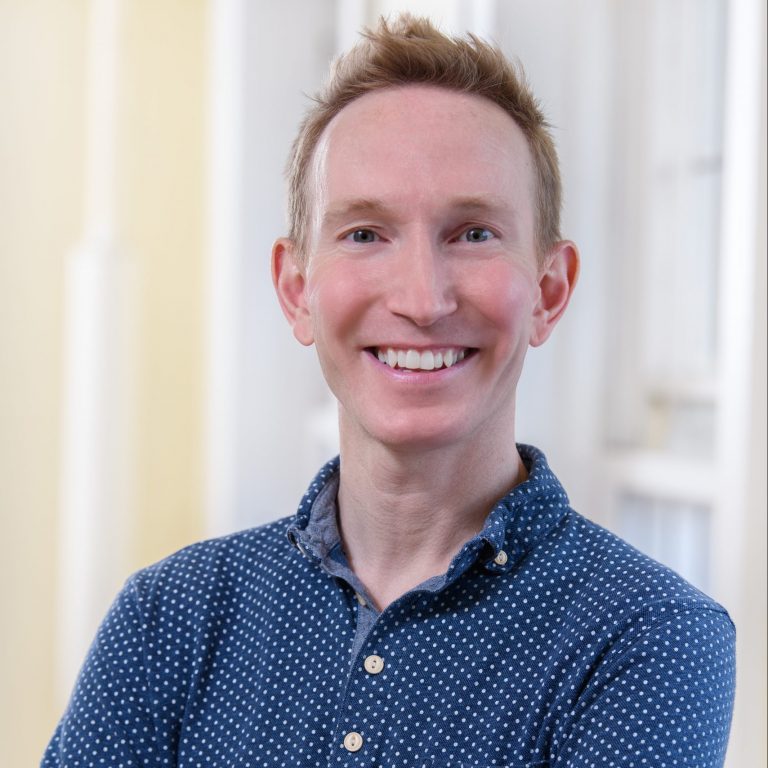 Chad Swan-Badgero is originally from Mason, MI, and became active in community theatre while still in High School. The summer before his freshman year of college, he founded the Peppermint Creek Players (to later become Peppermint Creek Theatre Company). Chad has earned a Bachelors Degree in English and Theatre/Speech, and a Masters in Theatre from Michigan State University. Chad has served on a number of theatrical committees, including Riverwalk Theatre’s Play Selection committee and the MSU Summer Circle Advisory Board, as well as garnering numerous acting awards in the community.

Chad spent time acting and gaining invaluable theatre experience in New York City, where he gained his Actors Equity status and worked professionally both in New York and on tour across the country. For Peppermint Creek, Chad has garnered Best Director recognition from the Lansing State Journal and City Pulse consistently since the inception of Peppermint Creek. Chad was a proud Big Brother through the Big Brothers, Big Sisters program in Lansing. Chad works as the Arts Education Program Manager for the Michigan Arts and Culture Council, and was named one of the “Ten Over The Next Ten” from the Lansing Chamber of Commerce in 2009, and was awarded the Arts Council of Greater Lansing’s Individual Artist Applause Award in 2016.

Peppermint Creek is your community theatre. We exist to serve you – to provide the highest quality theatre in our region, and beyond. Your gift is extremely important because it offers immediate resources that are directed to current needs and opportunities for the future of the theatre.

Get Notified of Upcoming Shows